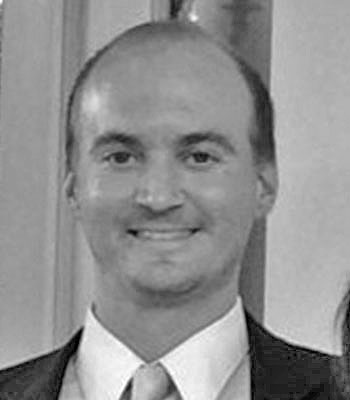 Sam Bockenhauer leads the HydroWIRES Initiative in DOE’s Water Power Technologies Office. As the office’s $15M grid integration program, HydroWIRES (https://energy.gov/hydrowires) focuses on understanding the value hydropower can provide to the power system, how best to operate hydropower in a flexible way to integrate variable renewables such as wind and solar, and what technology innovations are needed to enable more flexible operation. He also leads the office’s international work on hydropower, serving as Chair of the IEA Hydropower Technology Collaboration Programme and leading the US-Norway MOU on hydropower R&D. Sam was previously a Physical Scientist in DOE's Office of Energy Policy and Systems Analysis, where he managed a portfolio of policy analysis and international collaborations on the energy-water nexus. Prior to DOE, Sam worked as a Congressional Science Fellow in the U.S. Senate, handling energy, environment, and agriculture policy. He earned his Ph.D. in Physics from Stanford University in 2013, and his B.S. from the University of Wisconsin-Madison.