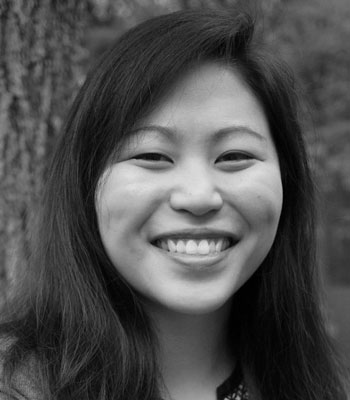 Maria Duaime Robinson was the first Korean-American elected to the Massachusetts General Court, where she served in the House of Representatives from 2019-2022. While in office, she led the bicameral Clean Energy Caucus, was the Massachusetts state lead for the National Caucus of Environmental Legislators where she also served on the board, and was the only state legislator on the U.S. EPA Clean Air Act Advisory Committee. She also served on faculty at Tufts University's School of Urban Planning and Environmental Policy, bringing her expertise in energy policy to graduate students. Prior to her election in 2018, Maria led Advanced Energy Economy's Wholesale Markets Program, including engagement at FERC and the regional transmission organizations. Previously, she focused on regulatory issues relating to energy and air, including a 27-state campaign with Governors' offices, legislatures, and energy and environmental regulators. She also managed AEE’s report development and data-driven analysis at both the state and national level. She worked for Navigant Consulting in the renewable energy practice, supporting the Commonwealth of Massachusetts in analyzing and procuring contractors for statewide renewable energy and energy efficiency projects. Maria is a proud lifetime Girl Scout. She holds an S.B. in Chemical Engineering from the Massachusetts Institute of Technology and a Masters of Jurisprudence in Energy Law from the University of Tulsa.