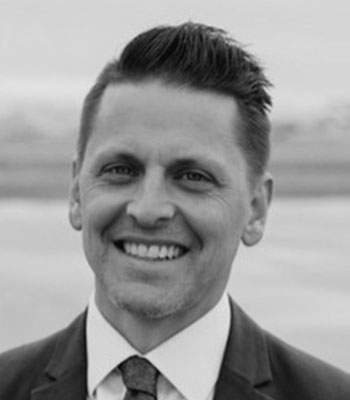 Dan Herway is Vice President at Idaho Scientific, a small group of elite embedded programmers and VHDL nerds focused on protecting military weapon systems from hacking and reverse engineering.  Dan’s career started as an electrical engineer working on wideband network and communications technologies for a few startups and then the Department of Defense.  With a realization that even the most elegant network can be brought down by simply cutting the power, Dan moved to working in resilience for power and energy systems at the Idaho National Lab.  Energy resilience is most at risk from natural disasters and man-made attacks, which is what brought Dan to specialize in embedded control systems security.

Dan is often invited as a subject matter expert to speak at energy, defense and technology conferences.  He has lived a quarter of his life in Europe, is fluent in three languages and spent time in the Middle East working shoulder to shoulder with US troops.  Dan is an instructor of corporate strategy courses, a recovering restaurant entrepreneur, proud father of five kids and a very mediocre youth sports coach.