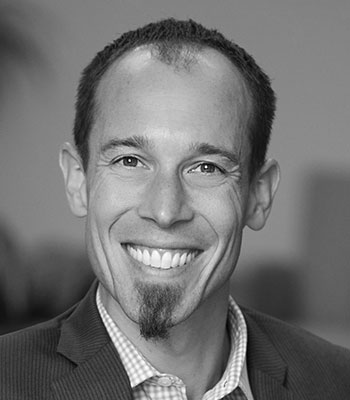 Christopher Zember is an experienced corporate executive, government executive, and thought leader. He envisioned and guided the establishment of several innovative organizations and programs that are thriving today, including the DOD's National Security Innovation Network, Hacking for Defense, and Army Applications Lab. Known by the moniker "Z," he is President of Z Factor, LLC, a Defense-oriented consulting firm focused on corporate strategy, market insights, and strategic business development. Z also currently holds two academic posts: as a Senior Fellow for Industrial Base Resilience through Oak Ridge Associated Universities and a Fellow at the Stevens Institute of Technology, where his research is focused on grand strategy, supply chain resiliency, stimulating investment, scaling emerging technologies, and the future of government acquisition.

His previous positions include senior roles in government, industry, and academia. As Chief Strategy Officer at Alion Science & Technology, Z directly participated in over $500 million in mergers and acquisitions, and developed a corporate strategy that led to over $30 billion in new contracts. As a government senior executive, Z led a policy think tank at the National Defense University, focused on the intersection of technology and national security. As a member of the International Security Council at the World Economic Forum, he informed global leaders on this same topic at an international scale.  Z also previously directed 10 research & engineering centers, with over 7,000 scientists, engineers, and analysts working around the globe. He has lived and conducted business on five continents.