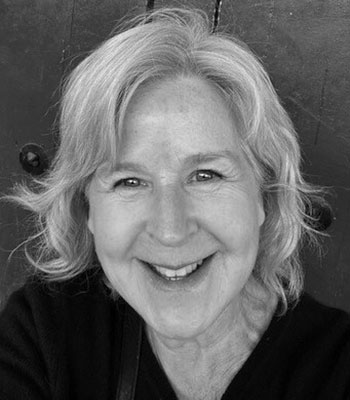 After earning her B.S. in Agriculture from Northwest Missouri State University, Melinda was planning a career in Sustainable Agricultural when she was side-tracked. While serving as an advocate for a family member with a severe and persistent mental illness, she became interested in the field and accepted a position in a community mental health center. Her work received recognition from the University of Kansas Center for Mental Health Research and Innovation (CMHRI), where she was recruited for a position. Melinda gained a plethora of experience at the University of Kansas, from training and consulting to research and program evaluation. She felt an affinity for research and was able to learn and develop her research skills with both quantitative and qualitative data. She also expanded her program evaluation knowledge and became the primary evaluator for the evidence-based and emerging practices that were promoted by CMHRI. She served as the lead research associate for a national study organized by Dartmouth University. She and her colleagues completed the analysis of that data ahead of schedule. Through her research and evaluation projects she became proficient in multiple evidence-based and emerging practices. She co-authored multiple fidelity instruments and academic publications. Melinda earned an M.B.A. from Benedictine College to further her interest in applying business principles to social problems. She is a strong proponent of data driven decision making, project management tools and techniques, and results-based management. She also acquired an interest in entrepreneurism through her M.B.A. program in addition to some individual entrepreneurs she has known.