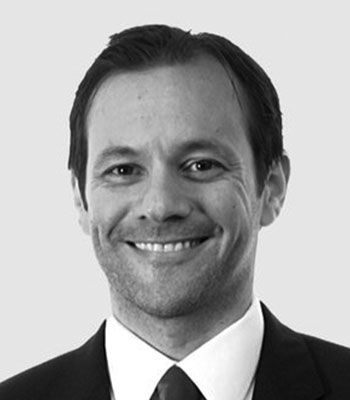 Dr. Josh Conway is the Director of Semiconductor Technologies for America’s Frontier Fund.

Josh previously served as the Chief Technology Officer for Blue Sky Innovators where he generated portfolios of leap-ahead capabilities for government customers including the Air Force Special Programs Directorate, DARPA, and the Strategic Capabilities Office. While there, he constructed multi-disciplinary teams to solve some of the most difficult technical problems in national defense. Prior to Blue Sky, Josh served as a DARPA Program Manager for the Microsystems Technology Office and Tactical Technology Office where he managed the integrated photonics portfolio and advanced technologies ranging from optical phased arrays to heterogeneous integration. Josh has also engineered advanced communications systems for Boeing Satellite Systems and supported national security space in several roles.

Josh’s accomplishments have been recognized with the Office of the Secretary of Defense Medal for Exceptional Public Service. Josh earned his B.S. and M.S. in Physics and Electrical Engineering, respectively, at the University of Illinois at Champaign-Urbana. He earned his Ph.D. in Electrical Engineering from the University of California, Los Angeles.