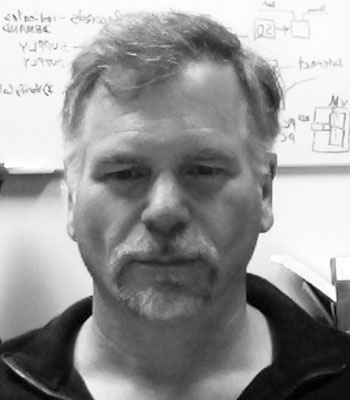 Mr. Charles Prince is a Research Associate in the Computer Science Department at the Naval Postgraduate School. Since 2006, he has led various research efforts in security with respect to virtual machines, networking, and android mobile, as well as other projects in IOT, networking in austere environments, and underwater masked communications. Charles has assisted with various classes in IOT, Android mobile applications, networking, and network security.  Prior to 2006, Charles worked in the Electronic Design and Automation space in back-end mask corrections for small features (OPC) for Synopsys, and Cadence.  Charles has degrees in Physics, Engineering-Physics, and Business.