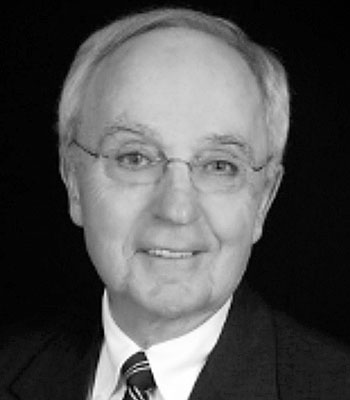 He is a Board Trustee at Mary Washington Healthcare, and the Fredericksburg Symphony Orchestra..

Mr. McKeown has more than 50 years experience in Systems Engineering, Aircraft Design and Digital Systems, in both Government and at Sikorsky Aircraft.

Mr. McKeown was an aerodynamicist with Sikorsky Aircraft prior to joining Federal service. His early government assignments include supervisor of the Aircraft Systems Section at the Naval Weapons Laboratory, and Professor of Acquisition and Program Management at the Defense Systems Management College. He has served the majority of his career with the Naval Air System Command in positions of increasing responsibility. He headed numerous Engineering Design Branches, was Technical Director of the Air Vehicle Department, and last served as Director of the Systems Engineering Department, where chaired some 30 Design Reviews, and equally as many First Flight Readiness Reviews.