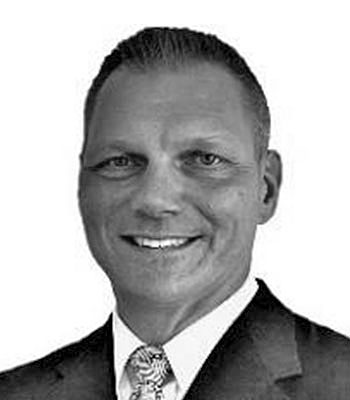 Brigadier General (Retired) Vince Malone is an accomplished executive with leadership and management skills developed and refined throughout the course of 32 years of Army service. Vince has extensive experience managing complex research, development, production and post-deployment programs. His expertise led to multiple Pentagon assignments advising Army senior leaders on programmatic cost, schedule and technical performance measures as well as the associated risks and political interests impacting the service’s portfolio of capability investments. Vince has an extraordinary ability to create and grow collaborative and productive relationships; building bridges between disparate perspectives, positions and cultures.

Just prior to his move to the private sector, Vince was the Program Executive Officer for Armaments & Ammunition and Commanding General, Picatinny Arsenal, NJ. In that capacity, he was responsible for planning, programming and executing more than 400 development, production, post deployment and end-of-life munitions programs; managing budgets in excess of $4B and overseeing a staff of more than 650 personnel. Additionally, he was charged with transformational modernization of the Army’s five government owned ammunition plants and ensuring the safety, security, and well-being of the nearly 6,000 personnel who lived or worked on Picatinny Arsenal.

Vince consistently delivered significant achievements in multiple assignments over his career. As Deputy Commanding General of the Army Research, Development & Engineering Command, he oversaw the organization’s operations across 8 domestic and 3 international centers, guiding transition to the nascent Army Futures Command as part of the largest Army reorganization since 1974. During his tenure as Deputy Director for Plans, Programs & Resources, Vince co-led development of the Army’s $160B 5-year funding outlook and budget request for the equipping and sustaining portfolios. As Project Manager for Range & Maneuver Training Systems, Vince oversaw the $500M modernization of the Army’s premier force-on-force training centers. He has consistently been sought out for challenging positions and produced results that helped deliver capability to the Joint Force.

Particularly impressive is the diversity of Vince’s career, progressing from tactical leader to acquisition executive. His success is a testament to his adaptability, drive and ingenuity. He is a decisive strategic leader with a passion for developing high performing teams and enjoys applying his expertise in support of both public and private sector challenges.