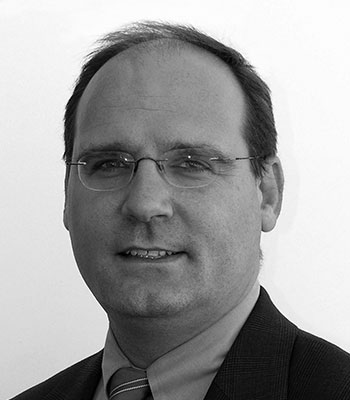 John Weyerhaeuser Piasecki received a B.A. degree in Political Science (with Distinction) from Yale University.  In 1989, he joined Piasecki Aircraft as Executive Assistant to the President, responsible for proposal development, contract negotiation and administration. In 1991, after becoming Vice President, Contracts and Administration, Mr. Piasecki’s responsibilities were expanded to include oversight of all business development and financial aspects of the company, as well as purchasing, human resources, strategic planning, public and government relations.  In February 2008, he assumed the role of President and CEO with responsibility for leading the overall management of the Company.

Mr. Piasecki serves on the board of the Vertical Lift Consortium, an industry group established at the behest of Department of Defense to support development of the next generation of Future Vertical lift platforms. Mr. Piasecki is a member of the American Helicopter Museum Executive Advisory Board, is a Trustee of the Foreign Policy Research Institute, and former Public Policy Chair of the Philadelphia Chapter of the American Institute of Aeronautics and Astronautics.  Mr. Piasecki is an FAA licensed fixed wing pilot, and a member of the Vertical Flight Society, National Defense Industrial Association, Yale Alumni Schools Committee, The Haverford School Advisory Board and a former Director of the Opera Company of Philadelphia.