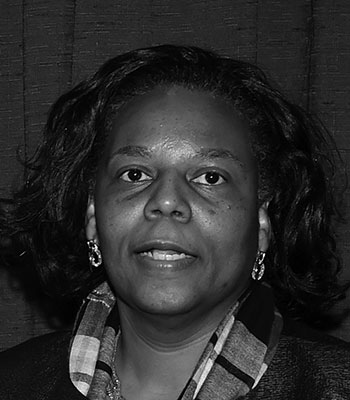 Emilda B. Rivers is the Director of the National Center for Science and Engineering Statistics (NCSES), a principal statistical agency housed as a division within the National Science Foundation (NSF)'s Social, Behavioral and Economic Directorate. NCSES serves as a clearinghouse for information to measure the progress of the U.S. science and engineering enterprise, often in a global context. Having worked at the Census Bureau and the Energy Information Administration, Mrs. Rivers has extensive experience in the Federal statistical system where she often spearheads efforts to provide previously missing data critical to decision making. Alongside of serving as NCSES Director, Mrs. Rivers is also serving as Chair of the Advisory Committee on Data for Evidence Building (ACDEB). Most recently, Director Rivers is the proud recipient of the 2022 American Association for Public Opinion Research (AAPOR) Public Service Award which honors and recognizes outstanding public service and dedication to maintaining AAPOR standards.

Director Rivers is a trained mathematical statistician and earned her Master of Science degree from the University of Maryland, College Park.