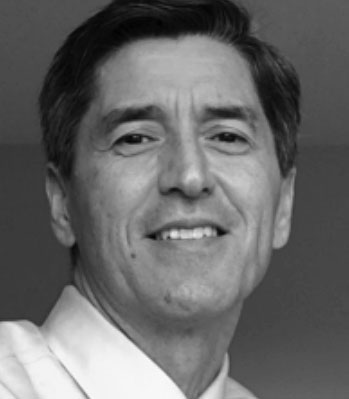 Manny Oliver has served as the Director of the SBIR/STTR Programs Office within the Department of Energy since 2010.  During his tenure he has focused on streamlining the operation of the programs, working with the DOE National Labs to foster technology transfer, and improving commercialization outcomes.  Prior to joining DOE, Manny spent 16 years leading applied R&D and technology commercialization efforts at Motorola.  He performed R&D in Li ion polymer batteries, biochips, haptics, wearable user interfaces and mobile surveillance and has received 17 U.S. patents.   He previously held positions as an Assistant Professor in the Department of Materials Science and Engineering at MIT and as a Member of Technical Staff at AT&T Bell Laboratories.   He received both his B.S. and Ph.D. degrees in Materials Science from MIT.