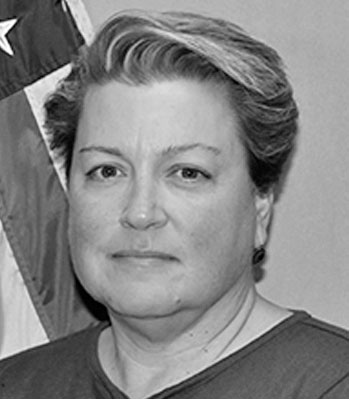 Diane M. Sidebottom has recently joined the Defense Acquisition University as the Learning Director for Other Transactions (OTs) Agreements and Grants.  Over the course of her career, Ms. Sidebottom has provided training, guidance, and mentoring on the proper use of government contracts, specifically OTs, within the Department of Defense and multiple civilian agencies.  Ms. Sidebottom began her government career as the Defense Logistics Agency (DLA)’s representative to the task force supporting the Section 800 Panel in 1992. The Panel was one of the first major groups to propose significant acquisition reform legislative initiatives in the early 1990’s, with the Panel’s multi-volume report becoming the basis for the Federal Acquisition Streamlining Act.  In 1994, Ms. Sidebottom moved to the Defense Advanced Research Projects Agency (DARPA) just as that agency was beginning to significantly use both research and prototype OTs.  Ms. Sidebottom provided expert advice and guidance to DARPA in her role as Assistant General Counsel on a host of research and prototype projects ranging from small efforts to major weapon systems.  In 2003, Ms. Sidebottom joined the newly created Department of Homeland Security (DHS) to assist in the creation of the Homeland Security Advanced Research Projects Agency (HSARPA) and to guide DHS in the use of OTs.  She left government service in 2005 and spent the next thirteen years teaching and consulting on all aspects of government contracting, intellectual property, and OTs until joining DAU in January 2018.

Ms. Sidebottom is a graduate of the University of Colorado (B.A.), the Thomas M. Cooley Law School (J.D.), and the George Washington University Law School (LL.M. in Intellectual Property Law). She holds a Top Secret clearance.