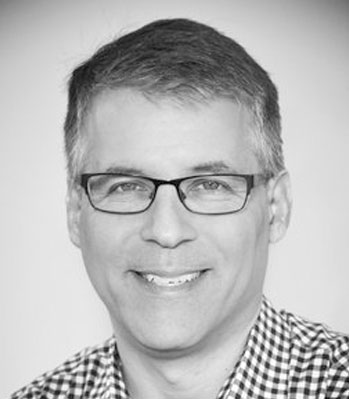 Steve has over 30 years of experience starting, leading, launching, and building multi-national companies as well as early stage venture work. He has helped launch over 100 companies that have generated over $1B in value. He has extensive experience working with entrepreneurs, scientists and physicians on rapid identification and de-risking of critical make-or-break assumptions as well as shaping those companies along with guiding their early stage venture rounds. Steve started his first company while he was graduating college and sold that company 7 years later to MCI where he went on to lead the combined division. He is a special advisor to NASA for their annual NASA Cross Industry Innovation Summit.  Steve taught in the Wharton MBA program at the University of Pennsylvania and has a BS in Computer Science from the University of Michigan. He lives in Philadelphia with his wife and two children.