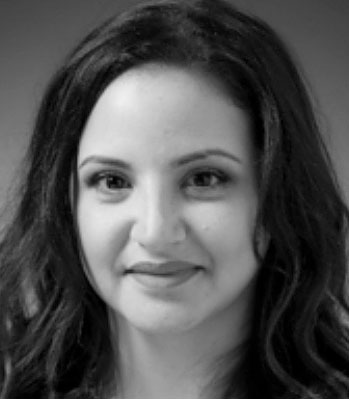 Lauren Hamburg is Augmented Reality Business Development Lead at Newport News Shipbuilding (NNS), and, having previously been the lead engineer on many AR projects spanning various platforms,  is a specialist in industrial deployments in the areas of work instructions especially non-destructive test, workflow management, and inspection/QA.

Lauren joined the AR Team at NNS in 2014 after seeing AR in an evening Engineering Open House. Lauren immediately recognized AR as a critical disruptive technology which could shape the future of industries as we know them.  Lauren’s dogged persistence earned her a place on the team where she made an immediate impact on AR deployments to both the carrier and submarine new construction programs, and she now functions as a deployment lead engineer and product owner in the Agile/Scrum development process.

Prior to joining the AR Team, Lauren worked in the test engineering department and also as a radiological emergency planner supporting the forward deployed USS George Washington in Yokosuka, Japan.  Her role in Yokosuka included coordination of joint American/Japanese government training exercises, and she also played a critical role in Operation Tomodachi, the American aid response to the disaster in the Fukushima Daiichi power plants in 2011.

Prior to her career at NNS, Lauren was a missile systems test engineer with Raytheon Missile Systems working on the Tomahawk, MALD, and JSOW programs, which ignited her passion for field engineering work.

Lauren is a 2005 graduate of the New Mexico State University with a Bachelor of Science degree in Mathematics and in Spring of 2016 earned her Masters of Science in Engineering Management from George Washington University.