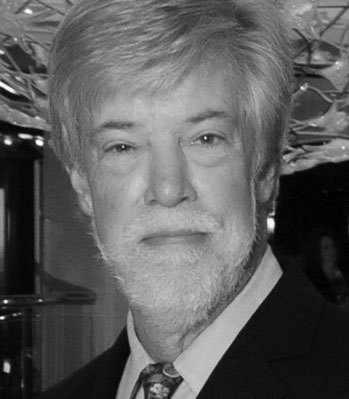 Jim Greenwood and his wife, Gail, have been involved in the SBIR program since its inception in 1983. The Greenwoods have taught SBIR/STTR workshops in 48 states plus Puerto Rico and Washington D.C., offering training through local and regional economic development groups, universities, Federal laboratories, SBDCs and MEPs. The Greenwoods also have taught at many of the National SBIR Conferences in the past decade, including recent national conferences in Reno, Oklahoma City, New Orleans and Portland. They are recipients of the coveted Tibbetts Award, based on their contributions to SBIR/STTR outreach and education efforts, and were named as a Champion of Small Business Innovation by the Small Business Technology Council for their outreach efforts during the latest SBIR/STTR reauthorization effort. In addition to offering SBIR/STTR training, the Greenwoods provide applicants with critiques of draft proposals before they are finalized and submitted for funding. They have performed more than 500 such reviews, and have always been able to offer suggestions that made the proposals stronger contenders for SBIR/STTR funding. Jim Greenwood serves as a commercialization reviewer for the SBIR and STTR programs at the National Science Foundation (NSF), reviewing both Phase 1 and 2 proposals, as well as proposals for NSF’s supplemental programs such as Phase 1b and Phase 2b. The Greenwoods also have served on the US Army’s review panel that makes Quality Awards for the Army SBIR/STTR projects with the greatest commercialization potential.