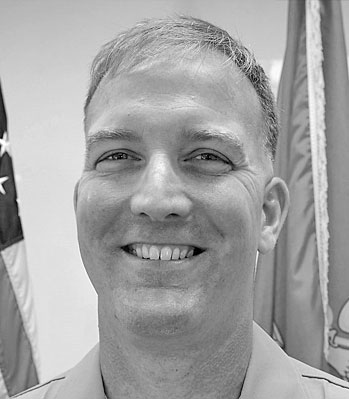 LtCol Kurt Schiller was born in Kirkwood, Missouri and graduated from high school in Kettering, Ohio. He enlisted in the United States Marine Corps where he served as a Military Police Officer from 1988-1992, and participated in Operations Desert Shield and Desert Storm. Following his enlisted service he attended Wright State University in Dayton, Ohio and was commissioned a Second Lieutenant in January 1996.  Upon graduation from The Basic School in October 1996, he reported to Naval Air Station Pensacola, Florida for initial flight training. Lieutenant Colonel Schiller was designated a Naval Aviator in September 1998 and reported to HMT-204 for initial training in the CH-46E.

In January 1999, he reported to HMM-263 where he served with the "Thunder Chickens" until June 2003.  During his time with the squadron, LtCol Schiller deployed twice with the 24th MEU participating in operations in Kosovo, Operation Enduring and Iraqi Freedom. He held differing billets ranging from AIMD and Airframes OIC, to squadron WTI during his time with the squadron. In June 2003, LtCol Schiller reported to MAWTS-1 where he was assigned to the Department of Safety Standardization and NATOPS. While at MAWTS-1, he was the CH-46E NATOPS Instructor and went on to be a major evolution coordinator for several WTI classes as well as the overall squadron coordinator for Desert Talon 2-06.