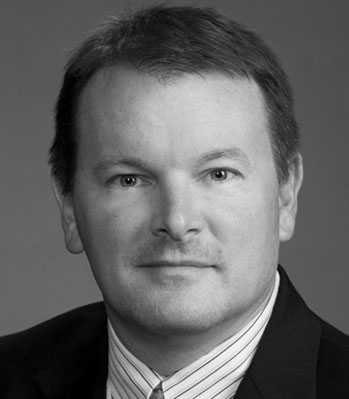 Craig has 27+ years of experience at Lockheed Martin Aeronautics.  He began his career in Fort Worth, TX, in 1989 as an Operations Analyst on the National Aerospace Plane (NASP) program.  During his tenure at the company, he has performed a variety of roles within the Lockheed Martin Aeronautics organization, including serving as the Deputy Lead for the F-35 Prognostic and Health Management Demonstration team during the Concept Demonstration Phase of the program.  Craig also spent two years as the Manager for Lockheed Martin’s Aeronautics Engineering Leadership Development Program (ELDP).  He also served a total of nine years in various roles on the F-35 Vehicle Design and Development team.  Prior to working on the F-35 program, he worked as a maintainability design engineer on the F-16 program and in the same capacity on various advanced development aircraft programs.  Craig earned his bachelor’s and master’s degrees in Industrial Engineering from the University of Arkansas in Fayetteville, AR in 1987 and 1989, respectively.  He also earned his MBA in Management from the University of Dallas in 1994.

Craig also serves on the Board of Directors for TECH For Worth, which is a civic and corporately sponsored technology start up incubator which provides North Texas innovators, entrepreneurs, and research scientists with mentoring, guidance, and funding.  Lockheed Martin is a corporate sponsor of TECH Fort Worth.  Craig currently resides in Aledo, TX, with his wife, Sophie, and their three children.