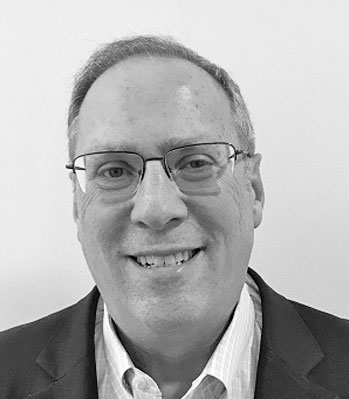 Dr. Frank is the Program Manager for the Advanced Analytic Capabilities (AAC) Group at the Combating Terrorism Technical Support Office (CTTSO) which reports to the Assistant Secretary of Defense for Special Operations and Low Intensity Conflict.  CTTSO works across the entire Government including State and local police as well as five countries to identify shared requirements and technologies.  The goal of AAC is to allow forward operators and their Intel support to get relevant information on a timely basis and to make better and faster decisions through the integrated use of analytic tools, models, and data.  Jim has been at CTTSO for ten years and is a federal civilian employee.

Prior to joining CTTSO, Jim was the Associate Director, Bio-Molecular Science & Engineering at the Office of Naval Research Global (ONRG) in London where he was the Navy’s overseas liaison for  academia and global commercial R&D in areas related to biotechnology, biodefense, and energy.  Before joining ONRG, Dr. Frank was Director of Argonne National Laboratory’s (ANL) Biotechnology &  Biodefense Applications Group where he represented ANL in the Applied Biotechnology research areas with Government and industry and managed three research sections related to biotechnology and defense.  He also developed non-proliferation projects in Russia with former bio and chem weapons scientists and U.S. industry.  Prior to ANL, Jim worked for the Gas Research Institute, now GTI, the research arm of the U.S. natural gas industry where he funded and managed research teams addressing Gas industry issues.  Dr. Frank is the recipient of several national awards.  He has a B.S. in Genetics from Cornell University, an M.S. in Marine Biology from the University of Miami, and a PhD in Public Policy from the University of Illinois-Chicago.