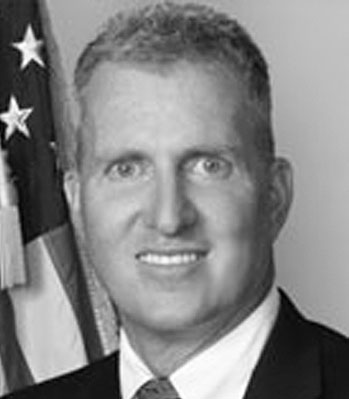 Mr. Ross Roley is an Intergovernmental Personnel Act civilian working in support of U.S. Pacific Command’s Joint Innovation and Experimentation Division. He leads the PACOM Energy Office and is responsible for developing energy strategies and conducting energy experiments. He is a retired Air Force Colonel with 37 years of experience in the federal government. Mr. Roley grew up in Bellingham, Washington and graduated from the U.S. Air Force Academy in 1980 with a degree in mathematics. He later earned a Master’s degree in Operations Research from the Air Force Institute of Technology. During his time in the Air Force, he served 4 tours of duty in the Pacific, 2 tours in test and evaluation, spent 8 years on various headquarters staffs, and worked installation support issues for 11 years. He commanded two Air Force squadrons and led both to “Best in Air Force” recognition winning literally hundreds of awards along the way. He is a distinguished graduate of both the Squadron Officer’s School and Air Command and Staff College. He’s married to the former Kymbal Larson of Richland, Washington, a 1985 graduate of the Air Force Academy. They have three children, Rachel (20), Renee (18) and Ben (15).