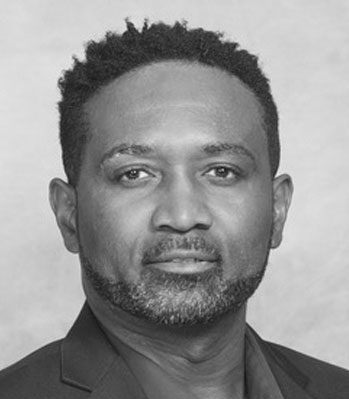 Michael Pegues is the Chief Information Officer for the City of Aurora, 2nd largest city in the State of Illinois.  Michael began his career working in various IT Support roles for AT&T and Pepsi-Co in the Greater Chicago Area.  Michael has worked for the US Department of Defense as an Automation Management Officer in Vicenza, Italy.  In addition, Michael has held various senior IT positions in Hewlett-Packard France, Vodafone Hungary and Morgan Stanley.   Michael holds a Bachelor’s degree in Computer Science from DeVry University and an Executive MBA, Entrepreneurship and Innovation Management from Central European University Business School.   Michael is a proud Veteran of the U.S. Army.