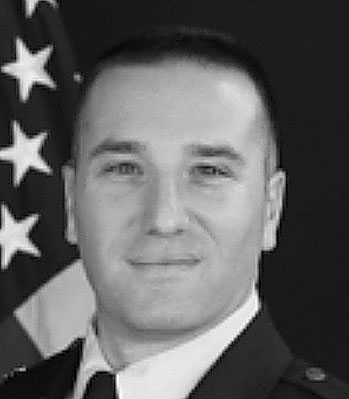 Danny is an Active Duty Air Force Acquisition Program Manager who joined DIUx in March 2018. He leads strategic initiatives centered on streamlining DoD acquisition across the Department to include the development of the Commercial Solutions Opening (CSO) and the first of its kind Production Other Transaction (P-OT) contract with three such contract awards. Prior to DIUx, Danny previously has worked as a(n) Flight Test Squadron Chief Engineer, Flight Test Engineer, and Electronic Warfare Program Manager from Aug of 2010 to March of 2018.  Additionally, he deployed as an Air and Space Operations Center Liaison Officer to Al Udied AB, Qatar in 2010. Danny has an M.S. in Flight Test Engineering from the USAF Test Pilot School, an M.S. in Aerospace Engineering from Virginia Tech and a B.S. in Aeronautical Engineering from UC Davis.