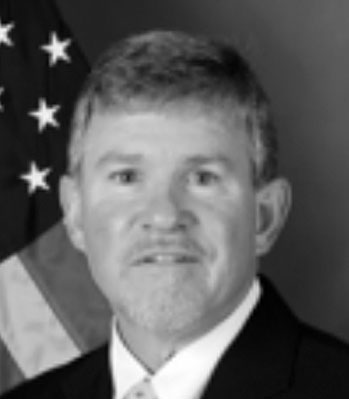 Mr. Pleis entered Federal Civil Service at MacDill Air Force Base in October 2008 following a career in the United States Marine Corps.  He is a native of Philadelphia, Pennsylvania, graduated from Saint Joseph’s University and was commissioned in June 1983.  He served as an infantry officer and logistics officer, and retired as a Colonel of Marines.

Mr. Pleis held various command and staff assignments throughout the Fleet Marine Forces, supporting establishment, and Joint Combatant Commands.  He is a veteran of Operations DESERT SHIELD and DESERT STORM; and a graduate of the Marine Corps Amphibious Warfare School, Army Airborne Course, U.S. Army Command and General Staff College, and the Industrial College of the Armed Forces, National Defense University.  He served as a logistics planner and Chief of Logistics Plans and Policy, SCJ4, at U.S. Southern Command, and as the Chief, Logistics Plans Division, CCJ4 at U.S. Central Command as his last assignment on active duty.