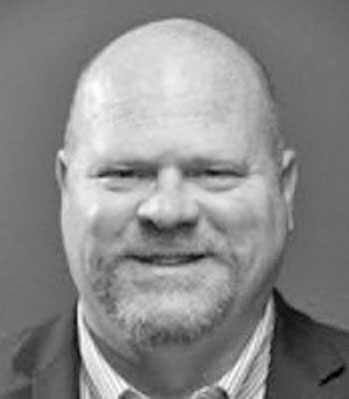 Dr. Gary M. Deckard serves as the Cyber Program Director for the Atterbury-Muscatatuck Center for Complex Operations and is the driving force behind the creation of the Cybertropolis Cyber Range at the Muscatatuck Urban Training Complex. He has over 30 years of experience working in the Technology sector in the areas of Information and Operational Technology, Cyber-physical systems, Cybersecurity training, Cyber-range development, and Electronic Warfare. Deckard began his military career in the United States Marine Corps in 1987 and transitioned into the civilian Information Technology field upon leaving Active-duty in 1996. In 2002, he switched from the Marine Corps Reserve to the Indiana Army National Guard, and served as an Infantry and Signal Officer until his military retirement in 2015. In 2007, he left his civilian role with the Rea Magnet Wire Company and has since served full-time in both a military and civilian capacity with the Indiana Army National Guard. He is a veteran of both Operation Enduring Freedom (Afghanistan) and Operation Iraqi Freedom (Iraq). Dr. Deckard has earned a Bachelor's degree from Purdue University, an MBA from Oakland City University, and Master of Science and Doctorate degrees in Informatics from the Luddy School of Informatics, Computing, and Engineering at Indiana University. His research interests include Cybersecurity Education & Training, Cyber-Physical Systems, Information Warfare, and other topics of interest to National Security.