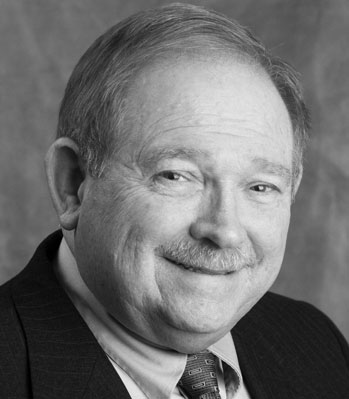 Jere W. Glover has been a pioneering figure in SBIR since its planning stages in the late 70's. As counsel to the House Small Business Committee, Glover directed an extensive set of hearings on small business and innovation that laid the ground work for the creation of the SBIR. program. Over the years he has continued to be a leader in the preservation, growth and maturation of the SBIR and STTR programs.

As a protégé of the legendary Milton Stewart, (the first SBA Chief Counsel for Advocacy 1978-1981), Glover served as Stewart's Deputy Chief Counsel for Advocacy. Glover worked in the private sector as CEO/principal of a biotech company and a medical technology company, then back to the SBA where he served as the Chief Counsel for Advocacy from 1994-2001. In 2000 Fortune Small Business magazine listed Glover as #9 on their "Power 30" list of the most influential folks in and around the Beltway who talk your talk.  Glover is currently the Executive Director of the SBDC and an attorney with the Brand Law Group in Washington DC, representing small businesses on SBIR related issues.