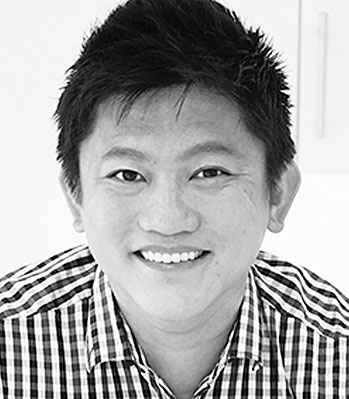 Han Chen is the Co-Founder and CEO of ZeaKal, Inc. Han brings with him over fourteen years of management and venture experience. He has been a pioneer in changing how agricultural trait technologies are commercialized, focusing on innovative public-private partnerships between industry, venture, and research. To date, Han has started and successfully raised financing for three startups, totaling over twenty million in capital.

Han is also the co-founder and Managing Director of Kapyon Ventures, a technology incubation firm behind the pre-venture development of ZeaKal. Prior to founding ZeaKal and Kapyon, Han was the Investment Manager for Finistere Partners, a San Diego based life science venture capital firm. He was responsible for seeding the deal flow of a nine million dollar strategic investment fund that resulted in the formation of several startups, generation of millions in research funding and also several technology licensing opportunities.