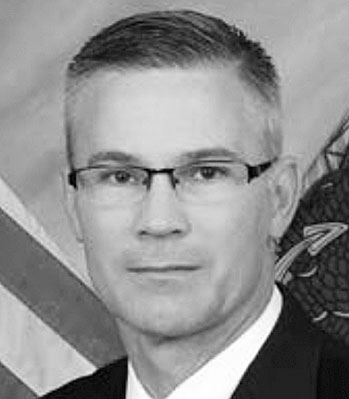 Mr. Carroll P. "Rick" Quade is the Deputy for Test and Evaluation (T&E) for the Department of Navy. In this position, he acts as the senior advisor on all T&E matters to ASN RDA and the Chief of Navy Operations via the Director, Navy Test and Evaluation and Technology Requirements, OPNAV N84.

Mr. Quade is responsible for the development and implementation of T&E policies that support acquisition program planning and execution. In this position, Mr. Quade is the functional leader for the T&E acquisition workforce career field and is the resource sponsor for the T&E investment accounts that have an annual budget of over $500M. Mr. Quade began his career with the Navy in 1990 and was appointed to the Senior Executive Service in July 2014.

Prior to his current position, Mr. Quade was the Special Assistant to the DON T&E Executive and later served as the acting Deputy DON T&E Executive. From 2007 through 2009, Mr. Quade was the PMA-231 Hawkeye/Greyhound Assistant Program Manager for T&E. In this position, he was responsible for the planning and execution of all testing on the C-2, E-2C and E2D platforms. From 2003 through 2006, Mr. Quade was the program manager of the Navy Major Range and Test Facility Base that funds the sustainment of critical Navy T&E ranges and laboratories.   Mr. Quade has held various other positions to include Atlantic Marine Operations and Targets Division Head, AIRSpeed Deployment Champion and a project engineer supporting a number of programs.

Mr. Quade is a graduate of the University of Maryland College Park with a Bachelors of Science in Mechanical Engineering and he has a graduate degree in Management.