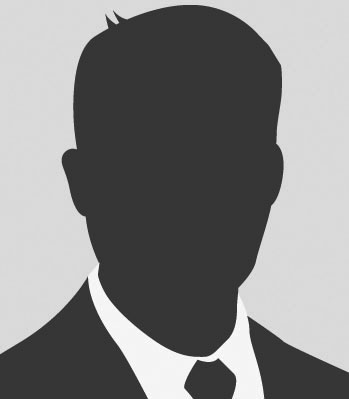 Jonathan was born and raised in Omaha Nebraska to Jim and Donna Vinarskai.  He graduated from Baylor University with a Bachelor of Science in Engineering with an Electrical and Computer Engineering concentration in 2000.   After graduation, he commissioned into the Air Force through Air Force Reserve Officer Training Corps.  In 2008, he deployed to United States Central Command Headquarters for 4 months to support Operation Iraqi Freedom.  After 10 years in the Air Force as an acquisition officer, he separated in 2010.  He took an Air Force civil service position at the 96 Cyberspace Test Group at Eglin AFB.  As of 2018, he works as a Sr Test Manager at the 47th Cyberspace Test Squadron on Lackland Air Force Base.   He leads a 10 person team that provides test support to multiple Air Force defensive cyber operations programs and also supports 16thAir Force, US Space Force, and Joint programs.