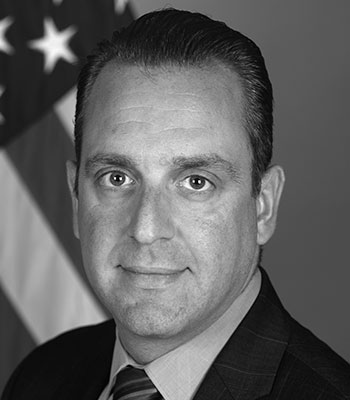 Mr. Di Stasio currently serves as the Acting Director of the Industrial Base Investments Office and the Director of the Defense Production Act, Title III. Mr. Anthony Di Stasio has 17 years of experience at US Army CCDC Armaments Center and OUSD focused on the area of munitions design and development. Prior to his current position at Industrial Policy, he served as the Program Manager for the Dept. of Defense Joint Enhanced Munitions Technology Program (JEMTP) at USD R&E. His other major responsibilities included serving as the US National Lead for the USD R&E TTCP-TP-4 for energetics.

Mr. Di Stasio received a Bachelor of Mechanical Engineering degree from the University of Delaware.