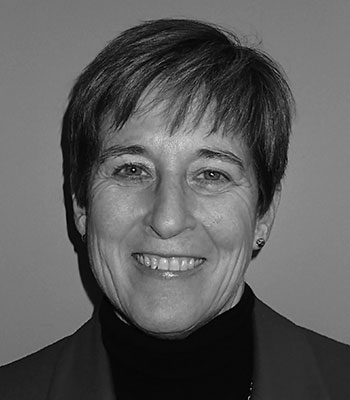 Chief Mathematical Statistician and Director of Research and Development Division

Linda J. Young is Chief Mathematical Statistician and Director of Research and Development of USDA’s National Agricultural Statistics Service. She oversees efforts to continually improve the methodology underpinning the Agency’s collection and dissemination of data on every facet of U.S. agriculture. Prior to joining NASS, Dr. Young served on the faculties of three land grant universities: Oklahoma State University, University of Nebraska, and the University of Florida. She has authored or co-authored three books and more than 100 publications in over 50 different journals, constituting a mixture of statistics and subject-matter journals. A major component of her work has been collaborative with researchers in the agricultural, ecological, and environmental sciences. Her recent research has primarily focused on linking disparate data sets and the subsequent analysis of these data using spatial statistical methods. Dr. Young led the team that adapted capture-recapture methods for the analysis of the 2012 Census of Agriculture, which resulted in NASS being able to—for the first time—publish measures of uncertainty for all its census estimates. She has also worked with others to explore the potential of web scraping to develop list frames for surveys. Dr. Young has been the editor of the Journal of Agricultural, Biological and Environmental Statistics. She has served in a broad range of offices within the professional statistical societies, including President of the Eastern North American Region of the International Biometric Society, Vice-President of the American Statistical Association, Chair of the Committee of Presidents of Statistical Societies, and member of the National Institute of Statistical Science’s Board of Directors. Dr. Young is a fellow of the American Statistical Association (ASA), a fellow of the American Association for the Advancement of Science (AAAS), and an elected member of the International Statistical Institute (ISI).