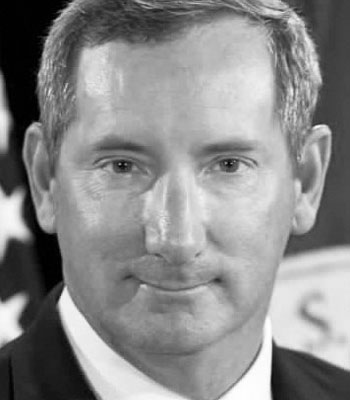 Michael Dougherty is the Executive Director of the Homeland Security Technology Consortium. The Consortium is composed of 138 member companies, academic institutions and non-profits advancing pilots and prototypes for products and services to support critical homeland security missions and operators. Michael has served through five U.S. administrations at multiple federal agencies including the Department of Homeland Security, Department of Justice, Department of State, and the U.S. Senate. Michael most recently served as the DHS Citizenship and Immigration Services Ombudsman and as the DHS Assistant Secretary for Border, Immigration and Trade Policy. He previously supported homeland security solutions in the private sector with the Raytheon Company and the non-profit Identification Technology Association. Michael obtained his BA and JD from the Catholic University of America and is based in Alexandria, Virginia.