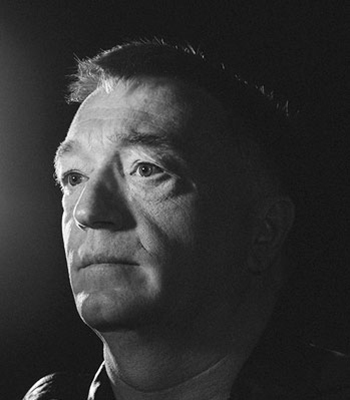 Mr. Scott Swanson has a Bachelor of Science in Aviation Management and a Master of Science in Technology Commercialization. He has extensive experience working for the Special Operations (SOF) and the Intelligence, Surveillance and Reconnaissance (ISR) Forces. He began his career flying rescue and special operations helicopters and was credited with nine lives saved over his career. He has been awarded the Knight Award and the Eaker Award for Outstanding Airmanship while performing open ocean rescues. Mr. Swanson spent the first half of his U.S. Air Force career in the U.S. Air Force Special Operations / Rescue Forces including numerous combat / contingency deployments. The second half of his U.S. Air Force career was spent as an unmanned aerial system (UAS) pioneer, and test and evaluation and acquisition program manager.