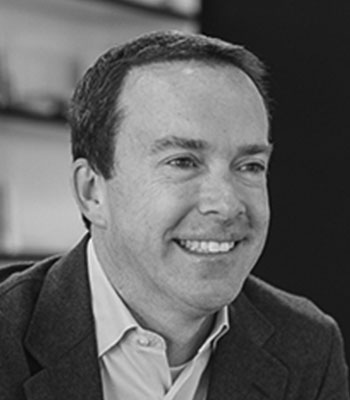 John is an Operational Advisor at M33 Growth and CEO at Dependable Health Services, Inc., an M33 portfolio company. Over his career, John has been a founder and key executive at several companies with a track record of success at establishing strong customer relationships, building sales revenue, and developing and deploying pioneering technologies. National Security has been John’s primary career focus, and it led him to answer the call to public service. At the U.S. Department of Homeland Security, he held multiple positions including Chief Technology Officer for the Transportation Security Administration (TSA). In this role, he was a key member of the team that established and implemented TSA PreCheck, the agency’s flagship transportation security program. John also served as Chief Operating Officer and Acting Commissioner for U.S. Customs and Border Protection (CBP), where he oversaw 60,000 employees, managed a budget of nearly $15 billion, and ensured the effective operations of CBP’s mission to protect national security while promoting economic prosperity. John is an active growth equity investor, serves on several nonprofit and for-profit boards, and is passionate about bettering the lives of migrant children and supporting veterans and their families.