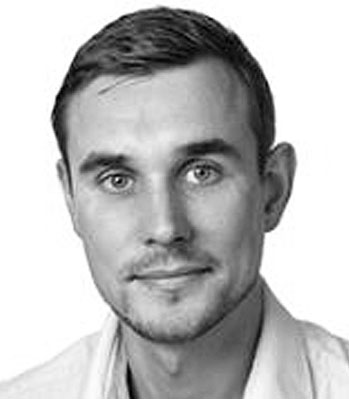 Anders Bach received his PhD in medicinal chemistry from Department of Drug Design and Pharmacology, University of Copenhagen in 2009. He continued as a postdoc until he joined the Italian Institute of Technology, Department of Drug Discovery and Development in Genoa, Italy, in 2012. Same year, he co-founded Avilex Pharma developing dimeric inhibitors against stroke. Anders Bach currently works as associate professor at University of Copenhagen, where he started up his own research group in 2016 focusing on fragment-based drug discovery and protein-protein interactions involved in CNS diseases.