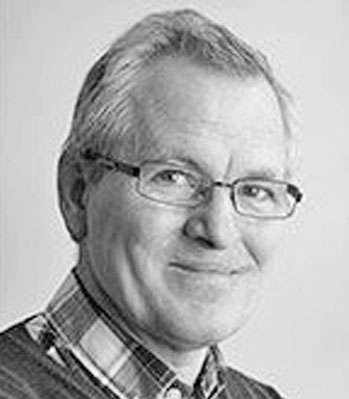 Ole Thastrup (1953) is co-founder and CEO of 2cureX. He has been a board member of 2cureX since 2006. Ole is also Professor at the University of Copenhagen. Prior to 2cureX Ole was Head of Carlsberg Biosector where he was responsible for Carlsberg's biomedical research. Before that, Ole was the scientific founder and Chief Scientific Officer of BioImage A/S (now Thermo Fischer BioImage) that was spun out of Novo Nordisk A/S. Ole is dependent against the company but independent against major owners.