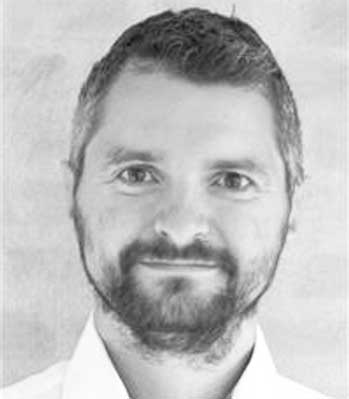 Characterizing Structures in 3D – with and without Machine Learning

Anders Bjorholm Dahl is a professor in 3D image analysis at the Department for Applied Mathematics and Computer Science at the Technical University of Denmark. He received his PhD in 2009 and became head of the Section for Visual Computing in 2015. In 2018, Anders became professor in 3D image analysis with responsibility for heading the Center for Quantification of Imaging Data from MAX IV (QIM). His research covers methods to segment and quantify structures in image data.